Catwalk Queen Naomi Campbell has had a career spanning over three decades.  The supermodel is known worldwide and continues to remain relevant to this day.  Here are some of Naomi Campbell’s hottest looks throughout the years. 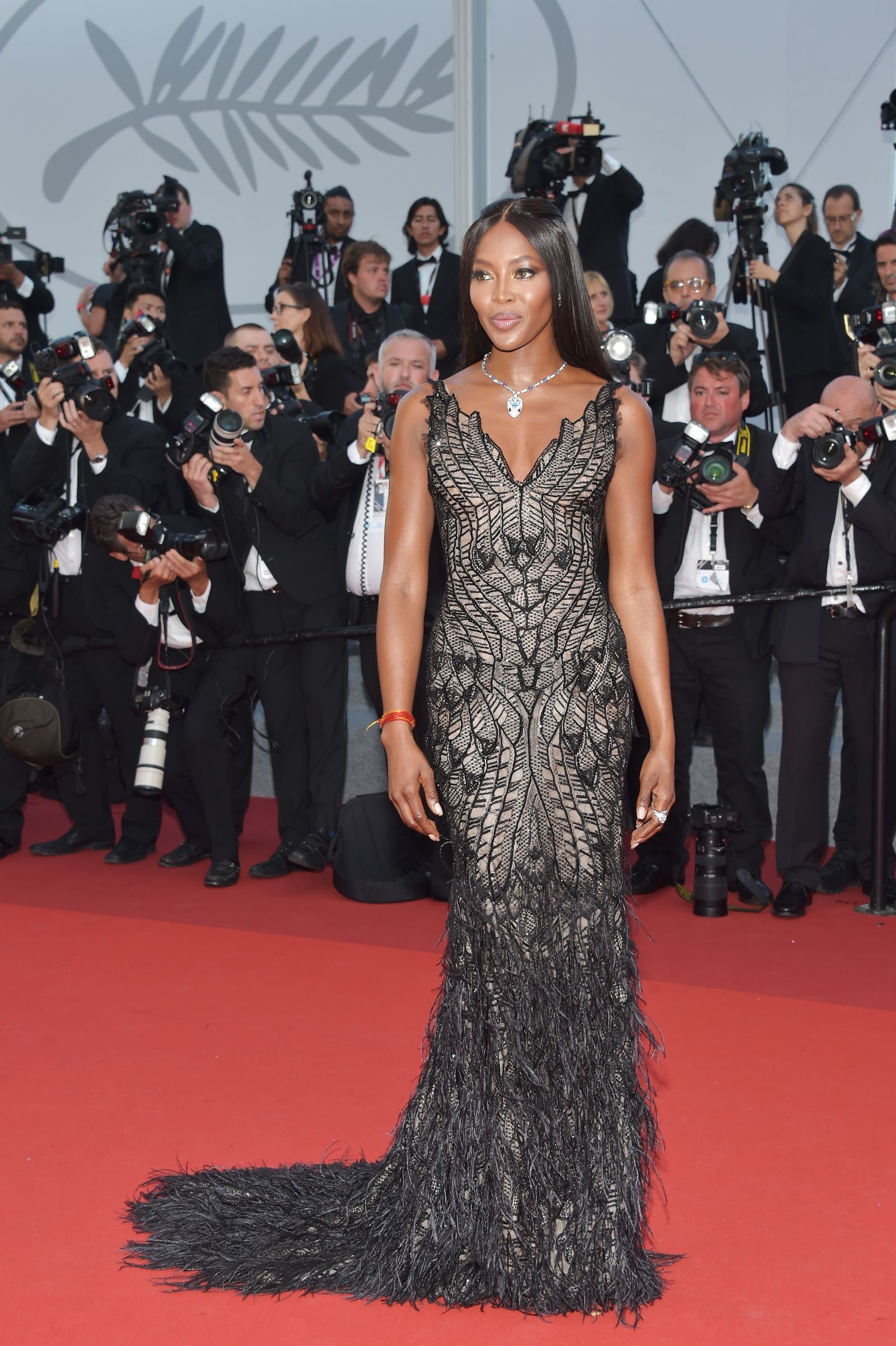 Naomi at the closing ceremony at the Cannes Film Festival, 2017 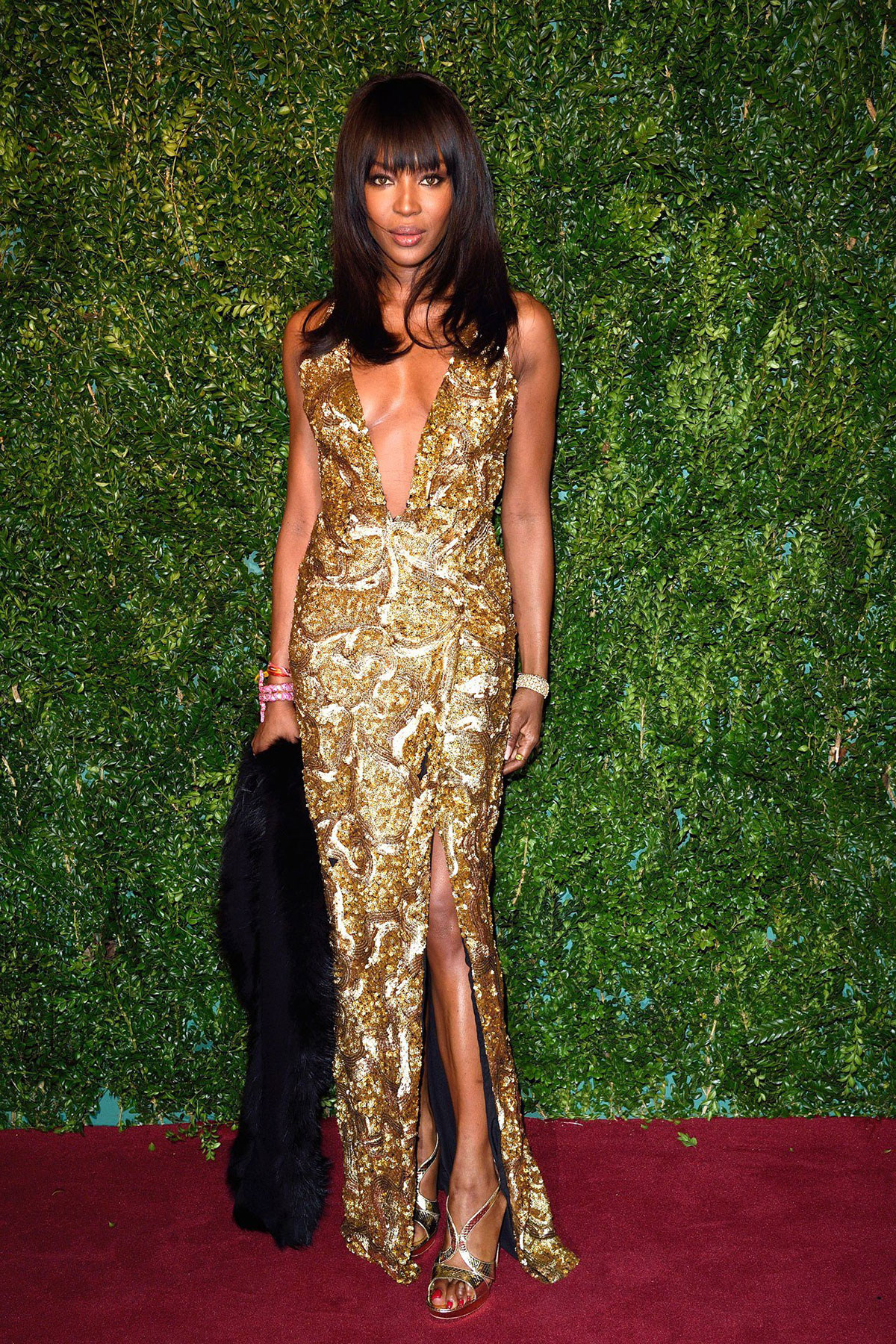 Naomi in Cavalli Couture at the Met Gala: Manus x Machina: Fashion in the Age of Technology, 2016 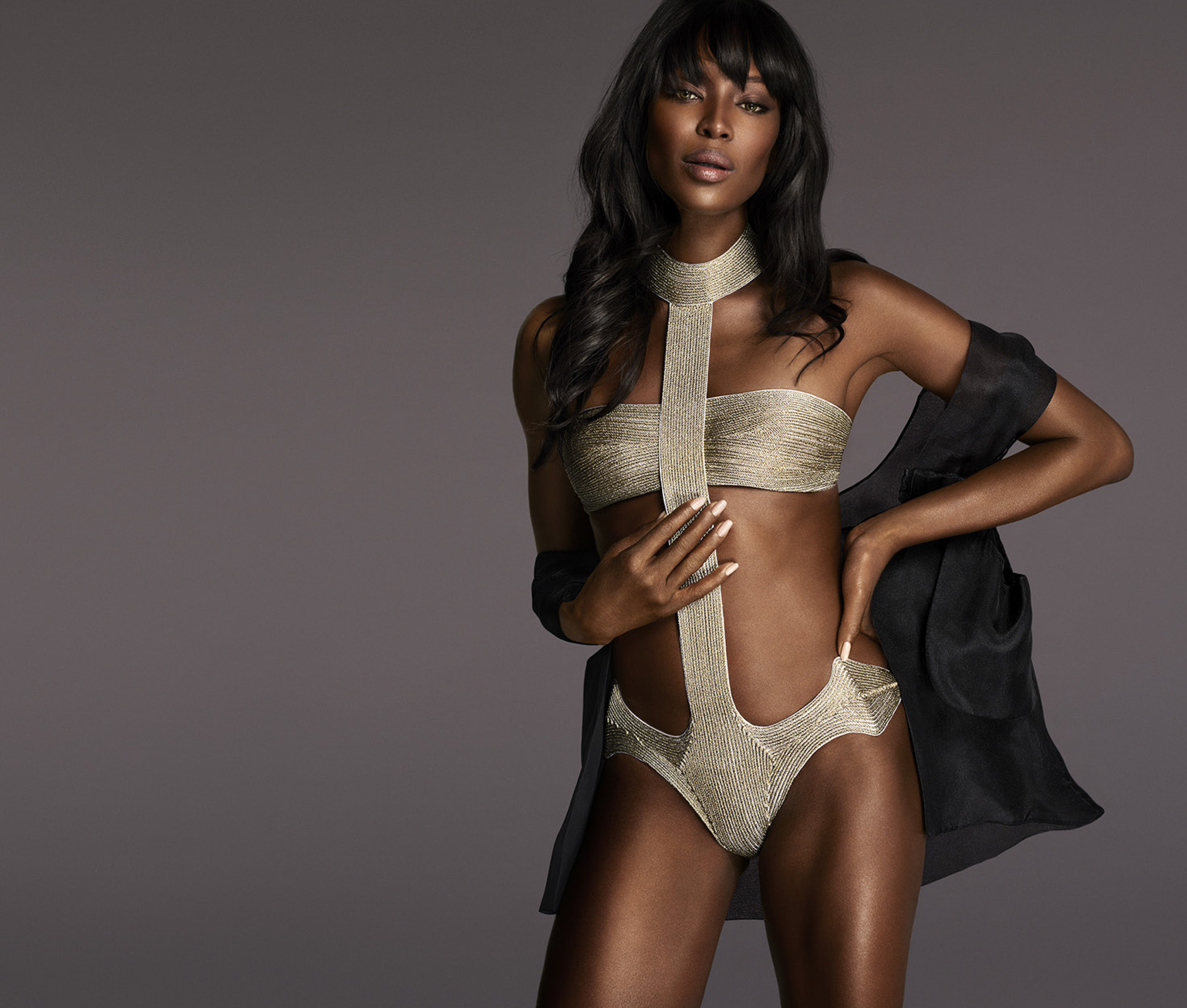 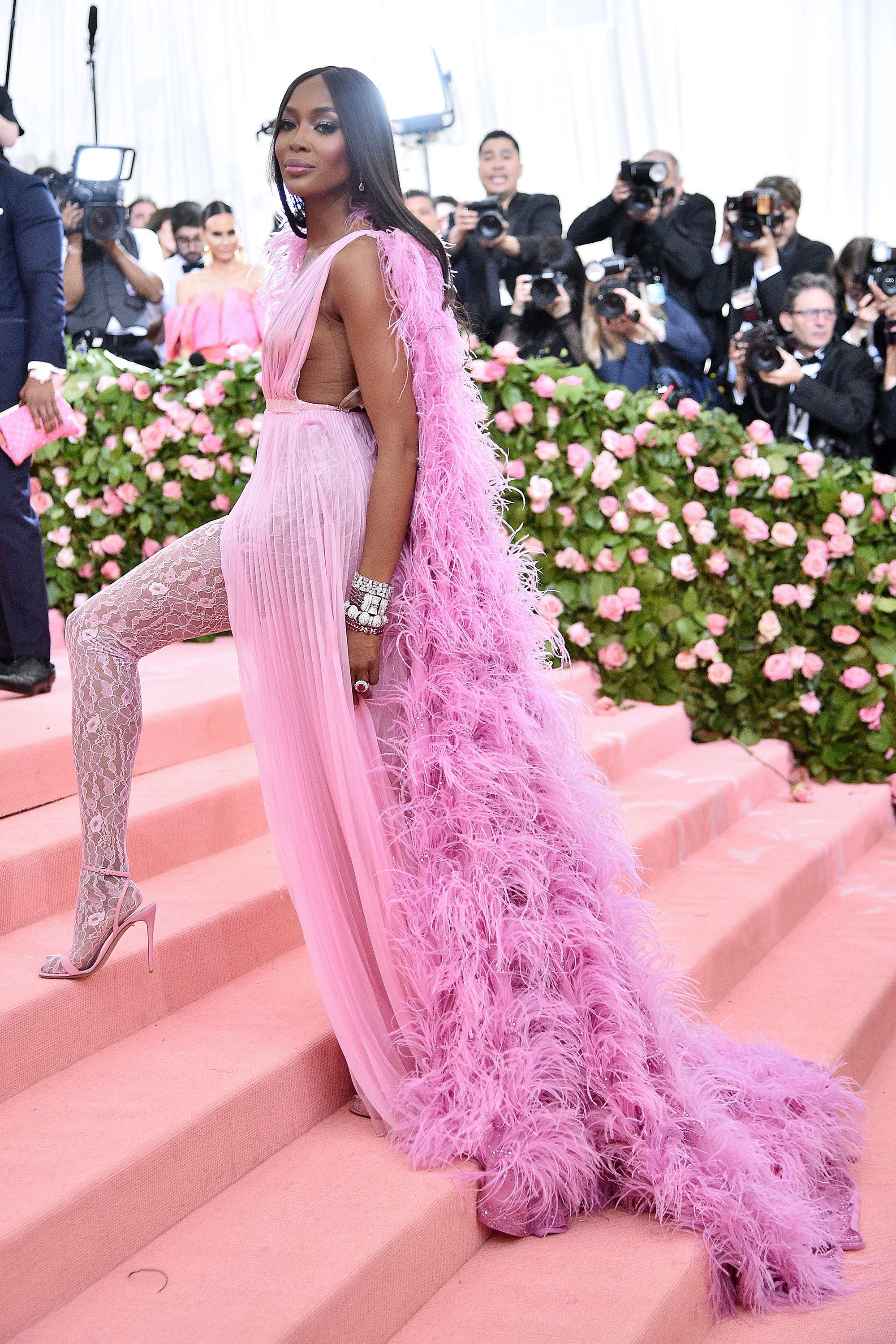 Naomi in Valentino Couture at the Met Gala Camp: Notes on Fashion, 2019 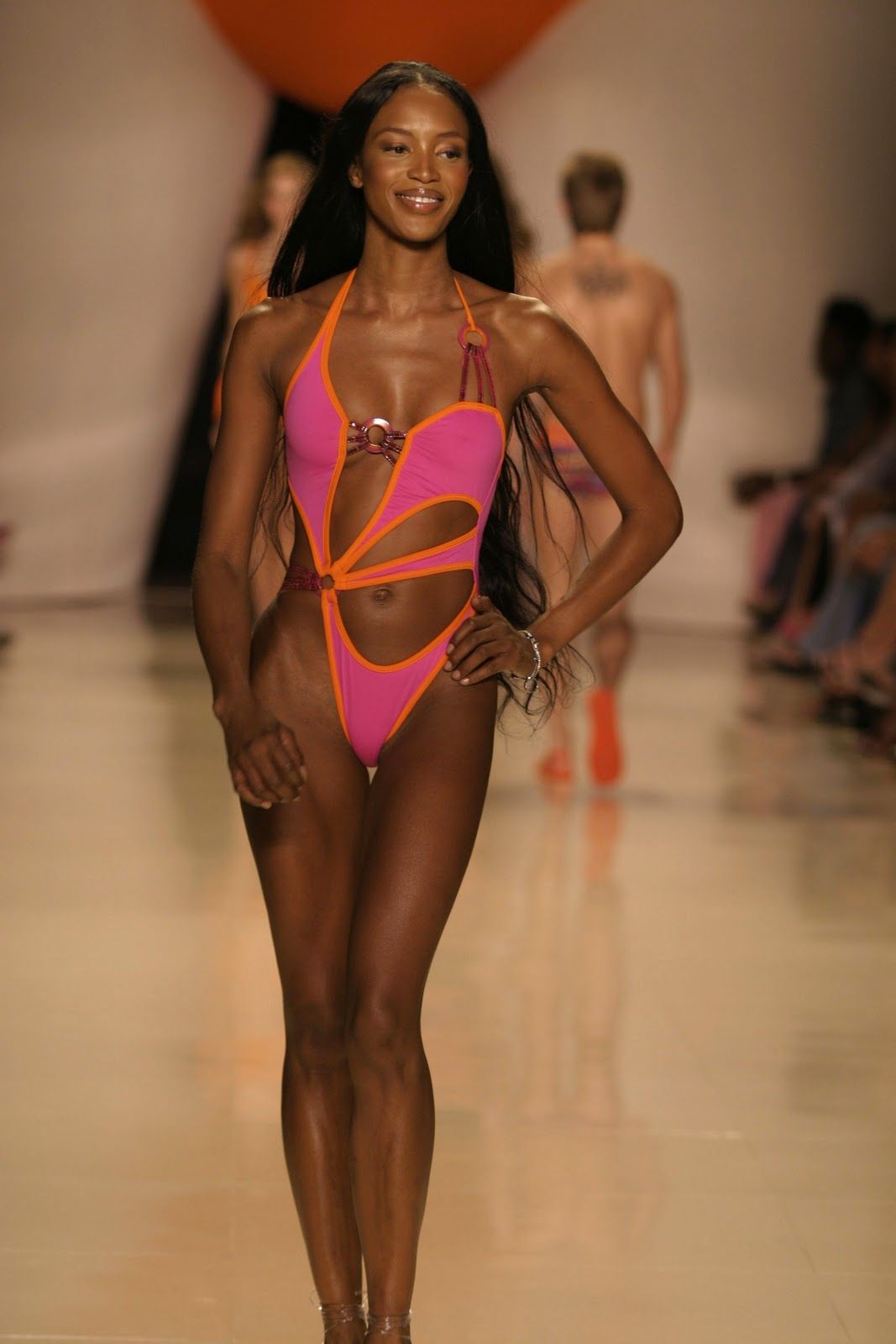 Naomi modeling swimwear on the runway